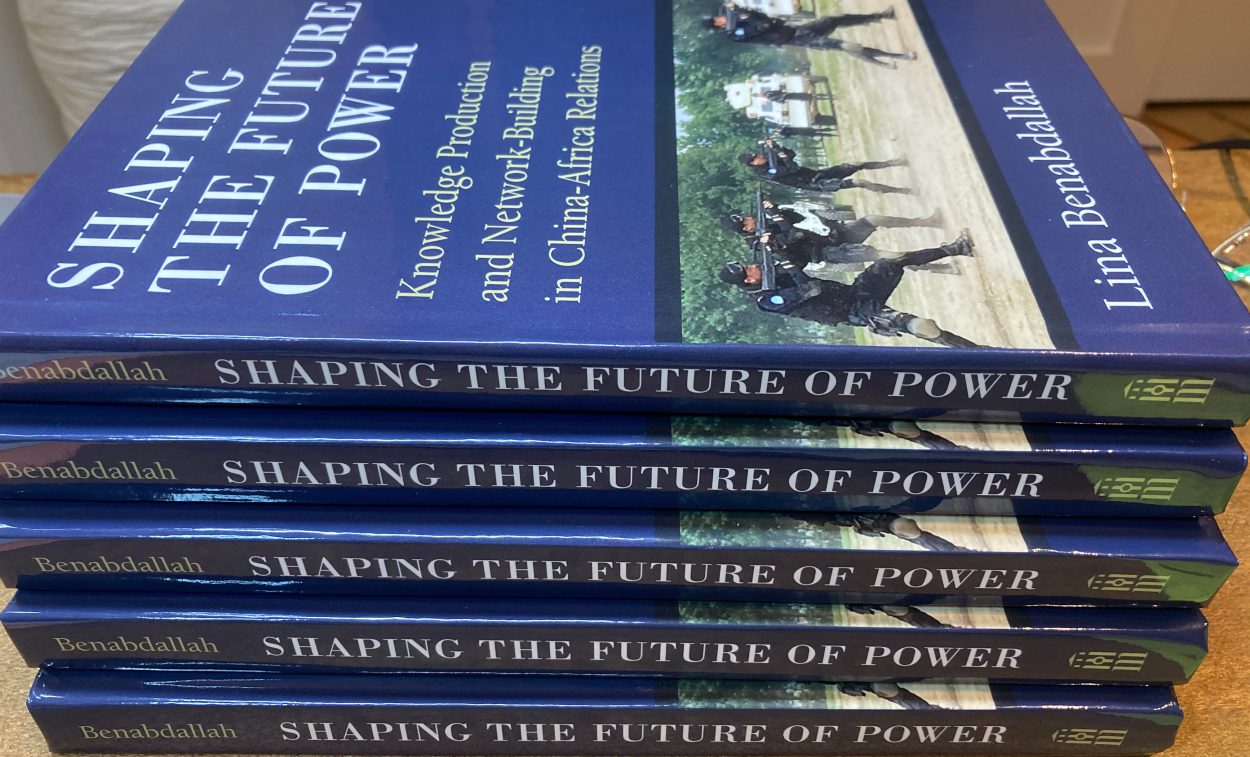 A question that sparks curiosity when thinking about the place of COVID19 in China Africa relations is what might the lingering/long-term effects of the pandemic on the perceptions of China among Africans be. After giving it some thought, these are the main points that stand out to me.

CCP’s governance model and strong leadership on display. The CCP’s strong measures to restrict travel, minimize the impact of the outbreak, and prioritize health over economic growth will likely come back and be used in China’s rhetoric showing leadership strengths. Already there is an effort by the government to boast about the its capability to build hospitals in a record time. Certainly, once the outbreak is over (or least contained), we expect to see more assertiveness in marketing China’s governance model as evidenced in its reaction to COVID19.

Friendship and solidarity. In his keynote speech on China’s foreign policy at Chatham House, Chinese ambassador Liu Xiaoming repeatedly condemned racist and exclusionary reactions to COVID19. He stated that the right choice is “to pull together in the same direction” and treat the virus as the common enemy instead of talking about China as “the sick man of Asia.” We have long observed this pattern of rhetoric in China-Africa relations with China always working hard to distance itself from the “West” and identify with Africans as a fellow Global South states. Coronavirus adds a new opportunity to cement this divide and deepen friendship and solidarity bonds between China and African states.

Across Africa, we saw a wide social media campaign expressing solidarity with Wuhan and China more broadly. Students of Confucius Institutes, diplomats, embassy staff, business people from across the continent, and even parents of students who are stuck in China showed their support.

But COVID19 is not all good news for China-Africa relations. First, the many and enduring struggles of African students quarantined or stuck in China since the start of the outbreak of the Coronavirus have been well-documented. It is not hard to imagine that the suffering from such terrible experiences might result in many African students not wanting to study in China anymore. The stories that these students are sharing everyday with their friends and family back home describing life under quarantine might not exactly be soft power generating stories for China.

Second, we recall how the CCP repeatedly argued that the financial crisis of 2008 and its rippling effects on African economies meant that the Western model let Africans down and that there was a need to bring something new to the table (i.e. the Chinese alternative model). Now, we would be remiss not to wonder what’s in the future of Africa-China relations with COVID19 potentially causing a global economic crisis the depth of which is yet to be grasped? One thing that is certain is that the Chinese government is handling this crisis with what it knows to do best: putting personal connections and people-to-people relations at the center of this. We see Chinese diplomats holding forums with parents of students, talking to AU CDC, health ministers, holding press conferences to discuss reactions, providing financial aid to African students quarantined in China, etc.

Chances are, as soon as Chinese factories are fully back up to speed with manufacturing masks, gloves, wipes, and other products necessary to handling COVID19, the CCP will capitalize on its production capacity. Both to make the case about its manufacturing strengths and also to gain leadership points for distributing products to areas in need. Countries that expressed solidarity with China in times of need will likely stand to be first to be compensated with a return in favor and solidarity from the Chinese government.